– PRESENTING A GIFT TO ST. LUKE’S COLLEGE TEAM BY KTCS

– GROUP PHOTO TAKING OF BOTH TEAM AND PLAYERS

This fellowship football match took place on June 10, 2017 in the football field of KTCS in Nawng Nan village. When we arrived, they welcomed us warmly and keenly. Before the game was started, we had a small program. Sport In-Charge of KTCS gave a welcome speech. Afterward, KTCS presented a gift to St. Luke’s College football players. Then, both team players posed to take a group photo for the record. Beside, home team also prepared a bunch of flowers and presented to all the St. Luke’s players by the KTCS female students.

The game was started with kicking of the football by Fr. Girish Santiago, the Associate Director of St. Luke’s College. During the game time, the home team played very well and tactically they were better. However, St. Luke’s players tried their best to play against them and our players did very well in the second half.

As the game was taking place, staff and students of both colleges sat together enjoyed watching the football match, having conversation and supporting players. 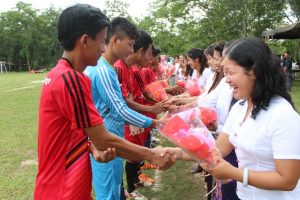 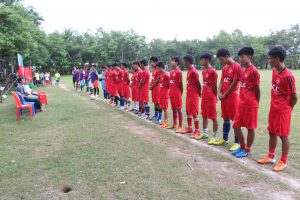 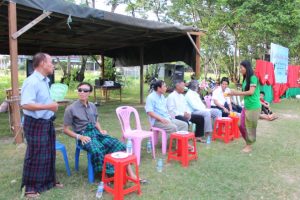 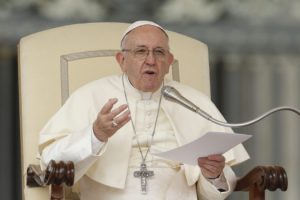